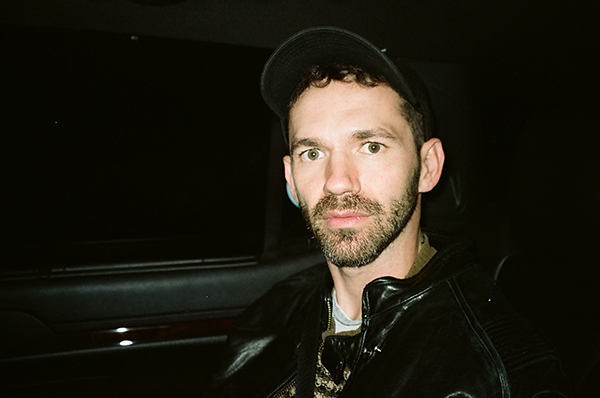 Blane Bussey grew up in Fayetteville, GA. In 2006 he graduated with a Bachelor’s of Fine Arts from the Pratt Institute in Brooklyn, NY. His early work focused on documenting his relationship to his family and friends, often challenging traditional compositions to focus on the unusual. In 2008, he relocated to Atlanta, GA where he began documenting landscapes of the economic recession. In 2009 he was featured in 3rd Ward Gallery’s Best Upcoming Photographers showcase. In 2012, he began photographing Atlanta’s up-and-coming drag scene.

Bussey photographed drag queens in public spaces to explore themes related to the safety and disconnection a queer person feels in the south. Bussey co-created the artists collective Legendary Children, a collective of five photographers and ten drag queens. Legendary Children’s exhibits featured live drag shows and photographs, giving the viewer a multifaceted experience of drag as a medium. Bussey further exhibited this collection in the solo show Public Space at Whitespace Gallery at the tail end of 2013.

Following Legendary Children, Bussey moved away from public shoots to document the drag queens’ personal lives. At this time he transitioned from digital to film photography, using the medium to explore the mystical, chaotic elements of drag. In 2017, Bussey’s work was featured in The Feeling is Mutual, a collective focusing on family, community, and the intimacy between a photographer and their subject. His work has been featured in Vice Magazine, Project Q, Out Magazine, Huffington Post, David Magazine and Wussy Magazine. Bussey currently resides in Austin, Texas.